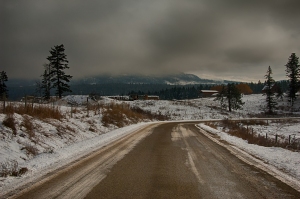 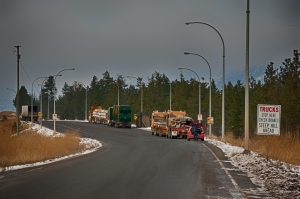 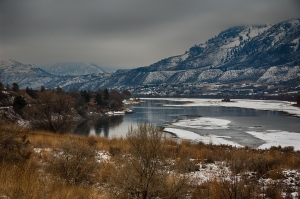 It seems like several lifetimes ago when I worked as an instructor in California, and my students, were mostly inner city in third, fourth, and fifth grades, and in many cases, were not interested in anything other than getting through the day, so they could do something more enjoyable.

My job in the Alternative Education Program of the US Office of Education at the time was finding more creative methods for teaching children that would bring some excitement to learning the basics that seemed boring to young minds.

This story is going to get around to cameras, just bare with me.  At the time I wanted to involve photography, so when one of the lead instructors complained that young students couldn’t discuss the neighborhoods they walked through on the way to school, and he wanted to work on that as a project. I took the opportunity to insert photography into his project.

We started by giving the kids a pad and pencil and asked them to write about their trip to school. Some days later we all made pirate eye patches and gave them the centers from toilet tissue rolls. Students wore the patch on one eye, and used the roll tubes to look at things as they walked to school, and then later wrote about the trip to school. They saw more and more and wrote pages about the things they originally ignored.

On the final week of the project we gave them all Diana F cameras to take photographs along the way. The Diana F is a blue and black plastic, 120mm, roll film camera with a fixed shutterspeed, and, as I remember, a three-stop aperture. Actually, since then the Diana F has become a kind of “cult camera”.  Who knew? At the time it was just an inexpensive camera that the school didn’t mind loosing.

Some helpful parents had made double-layered, lightproof developing bags, that cameras and Kodak apron-type developing tanks were put into, and then tied to the student’s arms to keep out the light. After what seemed a painfully long time the tanks would emerge with the film safely inside.

We processed the film and the kids would run around the schoolyard with film flying high till it was dried in the warm California air. I once had to prove to an administrator that the developer was safe by drinking a little paper cup full. OK, I did have an upset stomach later, but I never told.

I made little cardboard and glass contact printers and everyone would place their film on Studio Proof paper and sit in the sun on the sidewalk till purple images appeared. Now long discontinued, Studio Proof paper was once used by portrait photographers to make sure the customers returned for their pictures. The deep purple pictures would fade to a solid colour in a few weeks.

Purple pictures of their neighborhood in hand the students would sit and actually write stories about the now memorable walk to school. Sure they had the pictures, but the viewfinder heightened the process of seeing.  There is something about photography and the act of image making that helps and reminds us how unforgettable and exciting it is to be in the place we live.

I recently thought about that long ago episode with photography. So for a fun thing for myself one day I thought I should try, as I had those students do, to shoot my way to work. I am always rushing at the last minute when heading to work in the morning and that makes taking pictures a rushed thing.  For my trip to work I used the spy it, stop-the-car, jump out, shoot fast and drive off method. Not my usual way, but I admit I had fun, got lots of interesting pictures, and wasn’t too late getting to my shop, and I had fun.

I hope you enjoyed the pictures of my way to town….

15 responses to “Shoot Your Way to Work”